As several families found the valley to be rich in natural resources, they began to settle along the Verde River under the cottonwoods. Charles Willard (known as the father of Cottonwood) was among the first settlers that immigrated here, along with him his family. The homesteaders found a market for their crops, hay & grain in the mining towns of Camp Verde and Jerome. Farming, cattle running and plenty of water was supplied by the abandoned Indian Reservation irrigation ditch system (behind the old jail). Game animals were abundant. Wild mustard, grasses, fruit orchards & alfalfa were plentiful along the Verde River greenway until it was destroyed by the smelter smoke. After the smelters closed for good, they eventually came back. Today this greenway area is protected. Historically, it is one of the rarest riparian environments of its kind. There are only 20 like it left in the world today. This is one of five strands in Arizona.

February 14, 1912. Arizona was the 48th state in the USA. It had been part of Mexico before the Mexican War. 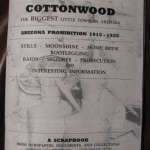 1915-1917 Cottonwood started building their town between the two smelters. Campfires often burned at the old wagon grounds under the big cottonwood trees that stood in the wash that extended for several hundred yards to the Verde River from just north of where the old jail now stands. Cattlemen and ranchers from Oak Creek, Camp Verde and the surrounding areas made their overnight stops here known as the “Cottonwoods”. (The Verde River Greenway Riparian).

4/5/1917  Many new residents had makeshift homes in the form of tents or tent houses. The location is 3 miles below Clarkdale, close to the Verde River and the cottonwood trees from which the place gets its name. It is a beautiful place for a town.

5/7/1917  Visitors came by the hundreds from everywhere taking in the sights of the new city. Houses were selling and not many empty lots were left. Sunday was a great day for Cottonwood. Nice weather and perfect conditions for the young metropolis visitors motoring with their motor vehicles.

5/8/1917  Auto Box Special for Cottonwood Run. Frank Dickinson puts on Jordan car to carry passengers to and from Jerome. 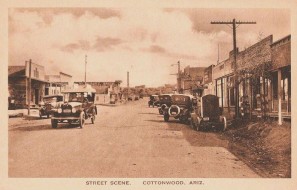 BY 1925 there was not another town in the U.S. that could boast so many business houses for a population of 1000. Cottonwood was known as “The Biggest Little Town in the State of Arizona!” With heavy bootlegging abound, Main Street’s big industry was lined with pool halls and restaurants which were often fronts to the backroom speakeasies dispensing the best brewed whiskey in the state of Arizona, attracting citizens country wide. Since Clarkdale and Clemenceau were “company towns” with certain restrictions, Cottonwood appealed to the more venturesome. There was a certain reputation for lawlessness. Some who settled here were often run out of the company towns because of their nationality. Cottonwood was the place to be for the entrepreneurial types, building a business and owning a home. For years, prohibition agents turned a blind eye to Cottonwood’s bootlegging. Things changed in 1928 when sheriff George Ruffner from Prescott was elected to come into Cottonwood to raid the businesses and close the underground tunnels. Joe Hall (known as Arizona’s bootlegger king) was always targeted. Slot machines and poker tables were in almost every storefront until the Legislature decided they were illegal. 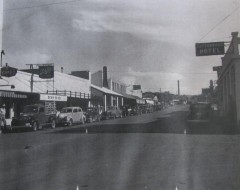 November 14, 1960. Cottonwood was incorporated. John Garrett was the first mayor. No one else wanted the job. Incorporating the town was tried several times. When Clarkdale tried annexing the business district of Cottonwood, the people (1600 residents of Cottonwood) acted.

TODAY: A town once famous for bootlegging, feeding the miners and filming movies, is yet a best kept secret. Still away from the hustle bustle of the big city atmosphere, the small town is quiet and friendly. A year ’round place to be, in any season, whether for sightseeing or exploring, you’ll find Historic Old Town Cottonwood to have its own inspiring beauty all her own… 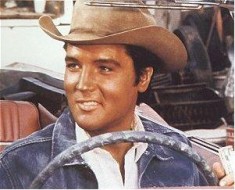 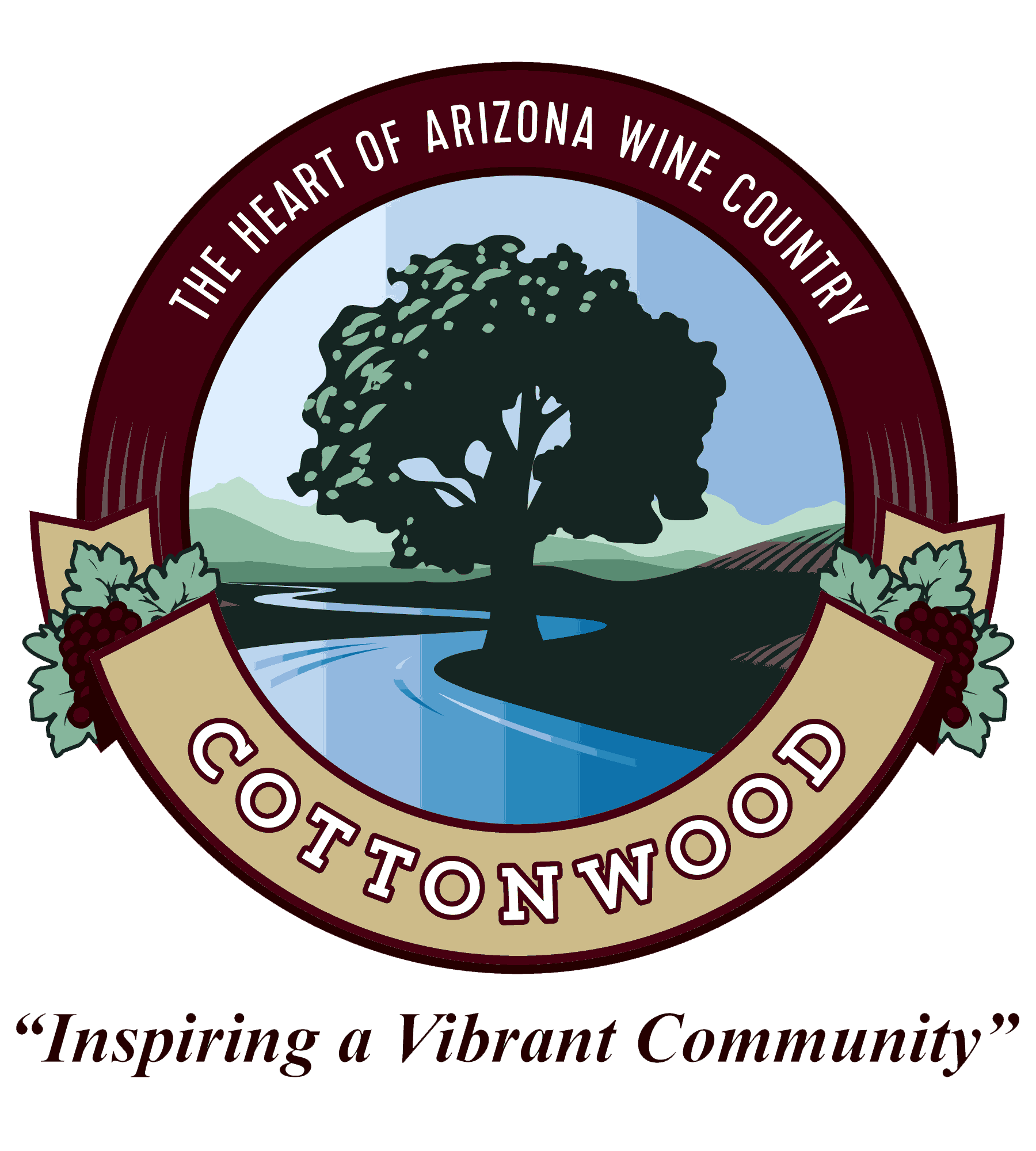